Why is it important?

How can it be developed and challenged?

The policymaking process includes groups advocating for their positions — for what they would like to see enacted. Consequently, advocates need to provide “convincing evidence” to support their assessments and positions. In this section, we’ll be providing “useful practices” that can guide public policymaking.

During our public policy adventures, we focus on developing guides to making critical decisions and developing workable solutions.

More recently, our analysis of the revenues and expenditures for the Energy Assurance Trust Fund (EATF) for D.C. Department of Energy and Environment (DOEE) became the basis for legislation to ensure a level of funding that allows the Fund to meet the energy needs of District residents needing assistance.

Our assessment of the legislation to create a cultural plan for the District led to major modifications in the way the plan was to be developed, particularly the recognition and inclusion of the “humanities” as part of the cultural landscape of the District. The then-Director of the Office of Planning referenced our report, “Cultural Connections,” frequently.

Back in the 1990’s when I was a member of the DC Consumer Utility Board, one of our major policy victories was to stop the local telephone company from instituting, “measured meter service,” which we dubbed “local long distance.” Bell Atlantic wanted to shift to per-minute pricing for local calls. CUB along with other advocacy groups provided convincing evidence to have the D.C. Public Service Commission to reject Bell Atlantic application to implement a new pricing policy. In addition to the technical work, many groups like civic and citizen associations and consumer advocacy groups mounted political pressure as well.

Very popular is our one-page guide to thinking about neighborhood change in the District of Columbia called “The Gentrification Narratives.” We developed these narratives while consulting with HumanitiesDC on the D.C. Cultural Plan.

Policy analysis and development provide a clear example of an ever-unfolding past, present and future and the importance of using the “present moment” to correct past wrongs and create new possibilities. 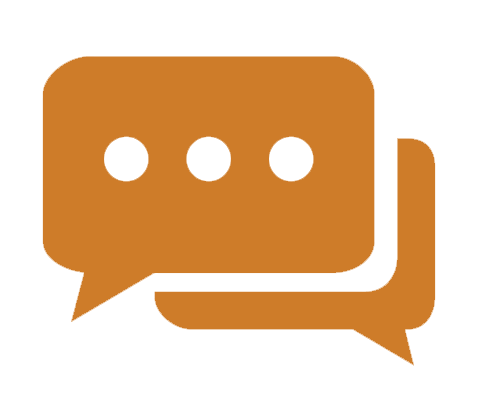 CONVERSATIONS WE ARE HAVING…